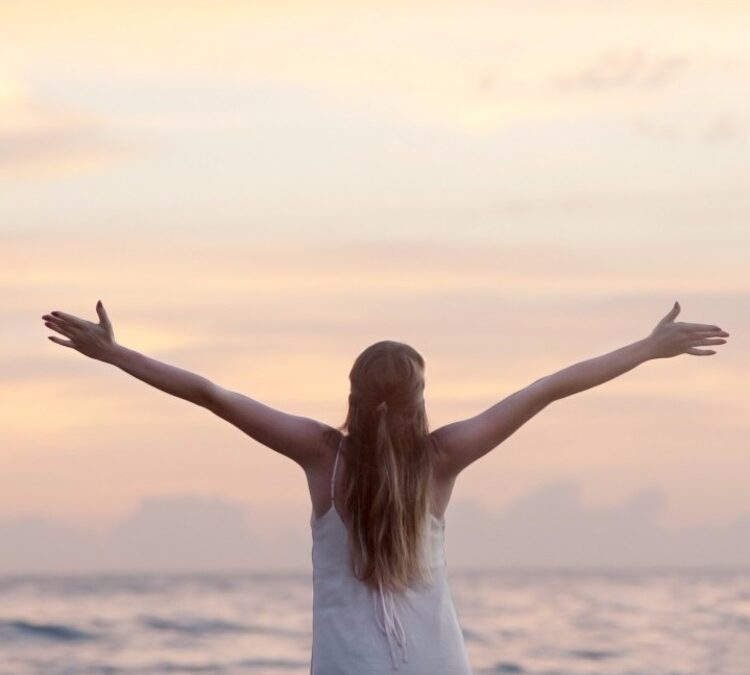 The Greek language has two words for time: chronos and kairos. Chronos concerns the linear passage of time, like the time we experience in the twenty-four-hour day. We define our workweeks by the number of hours that we work. We have a list of things to do and only so much time to get everything done. This is chronos time. Having a chronos mind-set focuses us on time as the controlling factor for our activities, thereby causing us to miss out on many spur-of-the-moment opportunities. Instead of seeing what our Father is doing all around us, our eyes are trained on the clock, where we need to go next, or checking off another item on our “to do list.”

Kairos is quite different than chronos. It is not linear. It doesn’t include a clock or a schedule. It is living life in the moment, being fully present when you are with people just as Jesus was. It involves living an unhurried life. Kairos is best referred to as an “opportunity.” For example, when Jesus sat down at the well of Sychar, He beheld an opportunity to converse with the Samaritan woman. This was a kairos moment which His disciples missed. They were on chronos time, busying themselves with purchasing food, unaware of the tremendous opportunity that the encounter with this woman would afford.

The apostle Paul wrote, “Wake up, sleeper, rise from the dead, and Christ will shine on you. Be very careful, then, how you live—not as unwise but as wise, making the most of every opportunity [kairos]” (Ephesians 5:14–16, NIV). Here Paul is exhorting the followers of Christ (and I believe his exhortation applies even more so to Christian leaders) not to sleep through opportunities and thereby miss out on what God is doing in that particular moment. Busyness and laziness are two of the biggest culprits to diverting our eyes from seeing what God is doing. We find a similar exhortation in Colossians 4:5 (NIV): “Be wise in the way you act towards outsiders; make the most of every opportunity [kairos].” Paul is giving us a window into the kind of life he lived during his years of ministry, no doubt the same kind that Jesus lived.

The funny thing about kairos moments is that they are often viewed as intrusions in our lives. They frequently occur when we least expect them, and they seldom fit into our self-determined plan for the day. Each time one occurs, we are forced to make a choice. Do I continue, or do I disrupt my plans and choose to lay them aside for the sake of what God is doing in the moment?

I have often thought that when Jesus gave the parable of the Good Samaritan, He was making a comparison between the way He lived His life and the way the religious leaders of His day lived theirs (Luke 10:25-37). The priest and the Levite were too busy after their temple service activities to stop and care for their desperate “neighbor” who was beaten, robbed, and left to die by the side of the road. Oddly enough, Jesus used a member of the most despised society for the Jew of that day, the Samaritan, to demonstrate extraordinary “neighbor-love.” The religious leaders missed out on the kairos moment. Their chronos mindset spurred them down the road. Maybe they viewed it as an inconvenience, an obstruction to their getting home on time, or an unplanned interruption to their schedule for that day. Maybe they thought there was too much risk involved. Some speculate there was a religious law that one who was engaged in religious ceremonials was not to touch a human body twenty-four hours before the ceremony. Whatever the reason, they could not be bothered, and as a result, they missed a perfectly good opportunity to lovingly minister to someone in need.

From The Incarnational Church: Catching Jesus’ Radical Approach to Advancing His Kingdom