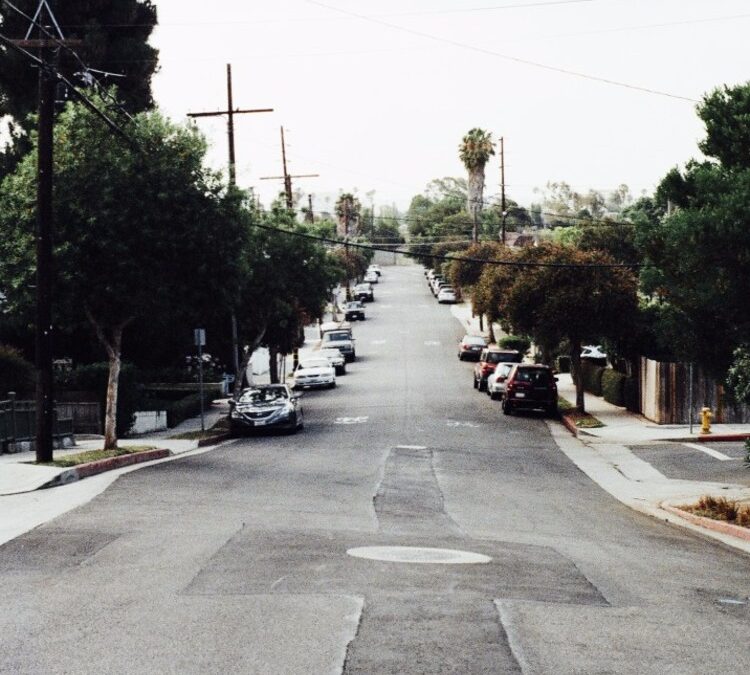 The stories of some individuals can speak volumes. One such story is about my neighbor, Manny. Manny works twelve-hour days as a machinist and then drives around the city collecting scrap metal in an effort to make ends meet. His wife drinks too much, but behind the drinking is another story—drug use and violence, some of which we have witnessed first hand. In Manny’s mind, any dysfunction within his family can be solved with more money . . . or so he thinks.

The other day, Manny saw me in the front yard playing baseball with my son Josiah. His truck was full of scrap metal. “He must be coming home after a long day of work,” I thought. After all, he starts work at 2:30 a.m. and it was now 5 p.m. He stopped his car in front of our house and turned off his ignition. Then he rolled down his driver’s side window and yelled, “Hey Joe! Come over here!”

I walked over to the car, now parked in the middle of the street, and before I had the chance to say a word, Manny blurted out in his typical gruff tone, “Joe, you’ve been here for a couple months now. I have to know . . . what do you do, you know, for work?” I laughed. It’s a good question. After all, he does see me around the neighborhood a lot. “Well, Manny, we are going to start a tutoring club for kids at the elementary school that will emphasize math and reading. We are trying to take an abandoned property in our neighborhood and turn it into an urban farm. And we are starting a church.”

His eyes perked up and looked right at me. “Church,” he said. “What kind of church?”

I watched as his eyes filled with tears. Turning his eyes up toward me, hands firmly gripped on the steering wheel, he said in a low whisper, “Do you mean a church for people like me?”

“Yes, Manny. It’s a neighborhood church, a church of neighbors, just like you.”