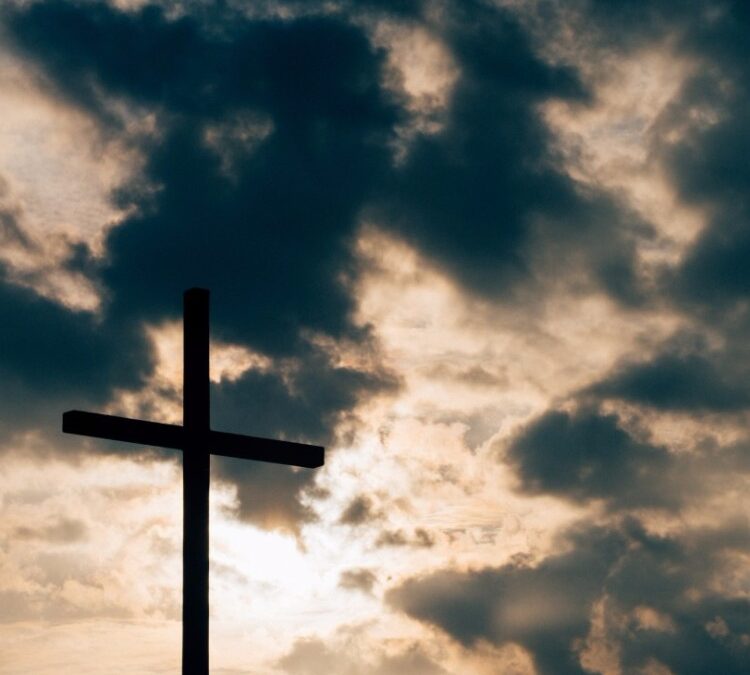 Recently, I had a conversation with a dear friend of mine who has given his life’s blood to serving in the Church. He has a passion to see the Body of Christ unified and loves to bring pastors together. He is on different boards of Christian organizations that foster oneness among churches and cares deeply for the homeless and underprivileged. He called me one day and asked, “Do you have some time to talk?” I said, “Sure!” He said that he had a revelation after inviting a local pastor to a gathering of other pastors in the area. The pastor responded by saying that he didn’t have time to get together with other leaders. As he reflected on why the pastor responded this way, the light went on. He said, “The CEO model for churches does not allow pastors the time to get together.” He continued by saying, “Our present model of church leadership doesn’t unite, it separates.”

I had never thought of referring to the present-day leadership model of churches as a CEO Model, but the more I thought about what my friend was saying, I began to see the similarities between organizational structures in the business world and those practiced within the Body of Christ. I also began to see how our model not only serves to separate pastors and congregations from one another, but it also flies in the face of what Jesus modeled for His disciples. When pastors see themselves as CEOs or as bosses of a church staff, then their methods are contrary to both Peter’s instruction and the kind of leadership style that Jesus exhibited.

In a CEO model, the one in charge is concerned first and foremost with measurable gains or improvements. Performance is everything, and rolling out the best product to the public is the top priority. And of course, people are expendable and can easily be replaced.

This may be business as usual in the corporate world, but not so in the Body of Christ. According to the apostle Paul, every member of Christ’s Body is important and adds value. Dallas Willard and Gary Black, co-authors of Divine Conspiracy Continued, put it this way, “The local church is not a business, despite those who might treat it as such or wish it so. Various efficiency and effectiveness standards simply do not apply in many ministry situations. The soul is not like the body in its ability to heal. And the relational and sociological dynamics of the local church do not work the same as those of a corporation, a factory, or a government agency. Although there is much wisdom in the ways businesses and non-profit organizations work that the local church can and should learn from, applying identical expectations and standards is inappropriate in many situations and circumstances.”

An unfortunate side effect of the CEO model is that churches too often view themselves as being in competition with one another, rather than working together for the common good and for a common purpose. The business of our own church will take precedence over our interaction with others. We become too busy working with our own “business” to have time for other pastors in the city. Connection with others in the Body of Christ is just not a priority. But if we value unity in the Body of Christ, should we not set aside our concerns over the business of our individual churches, striving instead for the Kingdom of God in our midst?

From The Incarnational Church: Catching Jesus’ Radical Approach to Advancing His Kingdom