A Pastor’s Revelation about the Need for the Whole Church 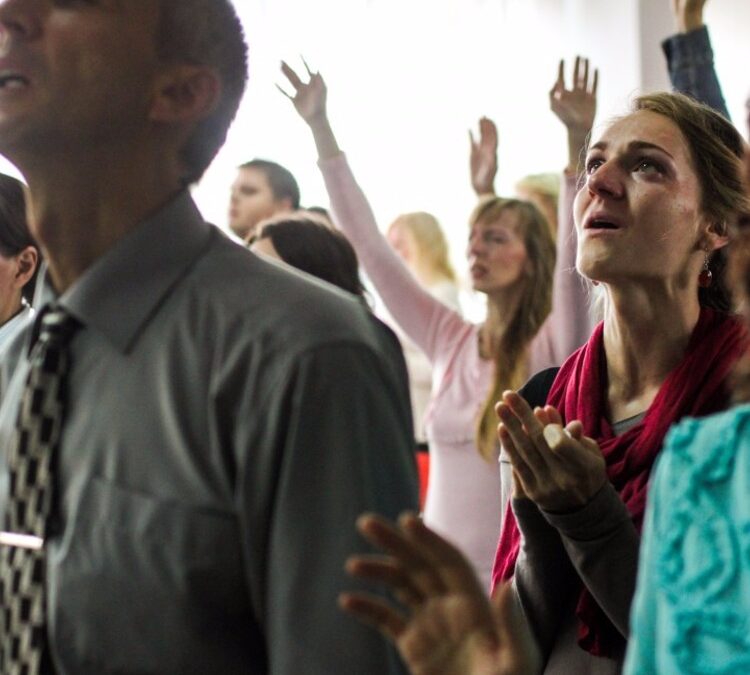 “Teaching in front of thousands of people felt like the opportunity of a lifetime. At least it did at first. And of course there were parts of my job that were exhilarating. On most nights, however, when I got into my car and drove home, I felt strangely empty. I knew what went in to putting on those services. We spent the majority of our time putting on an event that, to be honest, just didn’t seem like it was producing the kind of life change we were hoping to see.

My point is not to criticize large churches, because there are many good ones out there that are doing great things. Nor am I saying that large-group teaching isn’t effective and that we should scrap it altogether. Instead I am saying that my experience as a large-church pastor caused me to reevaluate my thinking about transformation and the best ways to invest my time and energy. While I served there, a healthy sense of discontent grew in me. And over time I realized that our weekly service was always going to have limited impact in changing our community. I became convinced that no matter how much our church grew, a single congregation would never be able to truly transform our entire community.

My healthy discontent sent me on a journey to redefine how I thought about the church and its ability to have a lasting impact. I left my teaching pastor position and found myself at another thriving church, where I continued to wrestle with the same gnawing thoughts and questions. I soon found myself becoming obsessed with John 17, an entire chapter that recounts Jesus’ prayer just before He is arrested. First, Jesus prays for Himself, then for His disciples. Then He concludes by praying for us.

What He prayed is powerful. He prayed that everyone who follows Him would be one; that we would be brought to complete unity. Jesus has a burning desire for there to be unity among all believers. In fact, He tells us that there is something so sacred and beautiful about oneness that it will draw people to God who aren’t in a relationship with Him. This was the answer I was looking for to help facilitate lasting transformation in our city! And this is what prompted me to gather local pastors to listen to our mayor and to dream about what we could do together that we could never do alone.”

– Dave Runyon, The Art of Neighboring